Meet the people who keep our day-to-day operations running smoothly and ensure a seamless guest experience, and discover how their individual paths led them to Southall. 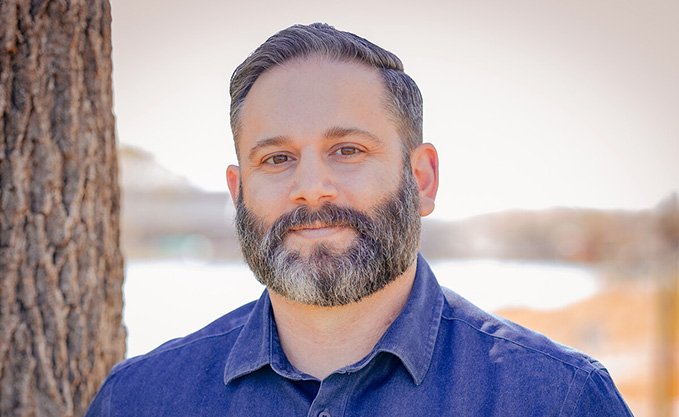 Shane Pappas still remembers the Sunday dinners at his grandparents’ house in San Diego, where he was born and raised. His grandfather was an interior designer who studied in Lake Como, Italy, where he developed a love of great food and wine. For Shane, the seeds of a career in hospitality were planted at that table. 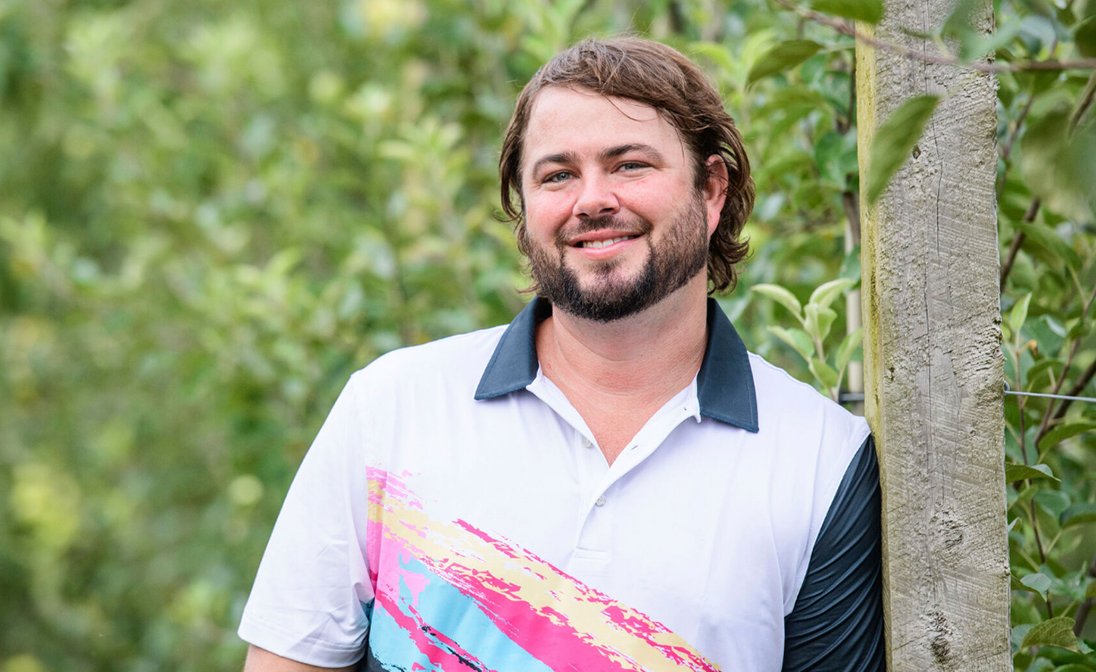 Director of Sales and Marketing

A large potato farm in Twin Falls, Idaho, was home to generations of Graham Stanley’s family, and that would have been a natural path for him to take. Instead, he was attracted to a new tourism development and management program at Arizona State University, which took him to Nicaragua to study the creation of emerging destinations in sustainable tourism. After graduation, he interned at and ultimately became Director of Leisure Sales at Sanctuary on Camelback Mountain, Arizona. 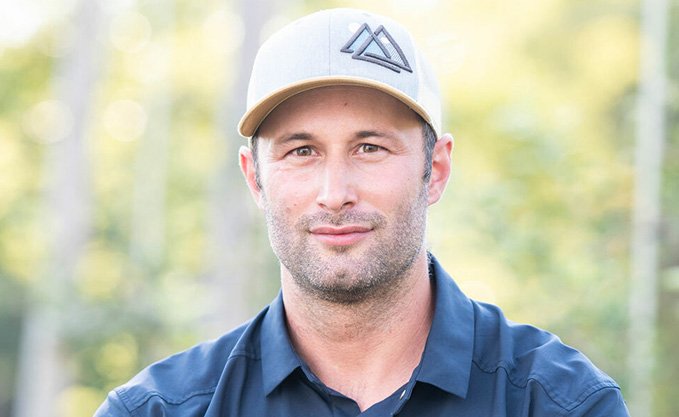 Growing up in Chicago, David Mishkin always looked forward to weekend escapes to the countryside. Throughout his high school and college years, he helped his aunt and uncle create a horse farm from raw land. But once he’d earned a degree in business management and started a career as an options trader, he found himself stuck indoors staring at a computer. Starting out, he lived with his young family in a downtown high-rise, while dreaming of raising his children in a quieter, more peaceful environment. 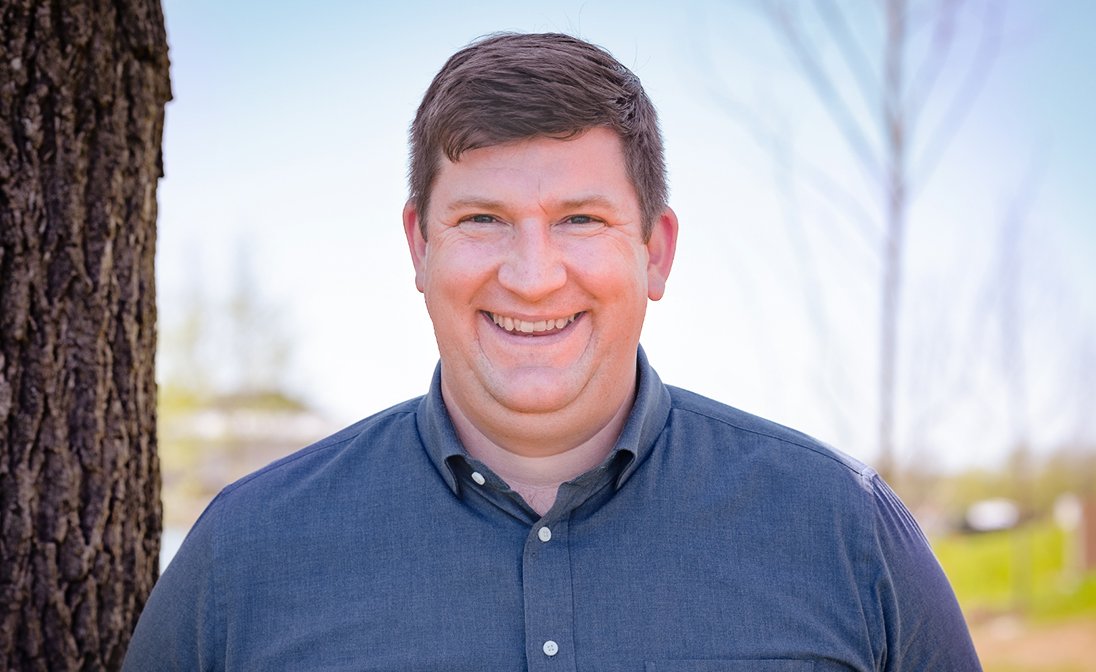 Looking back, Jared Prichard realizes that summers on the beach on Cape Cod prepared him well for a career in hospitality. Growing up in Osterville, Massachusetts, in the village of Hyannis, he was a lifeguard and swim instructor for seven years before he was recruited to play football and throw javelin at Bowdoin College in mid-coast Maine. 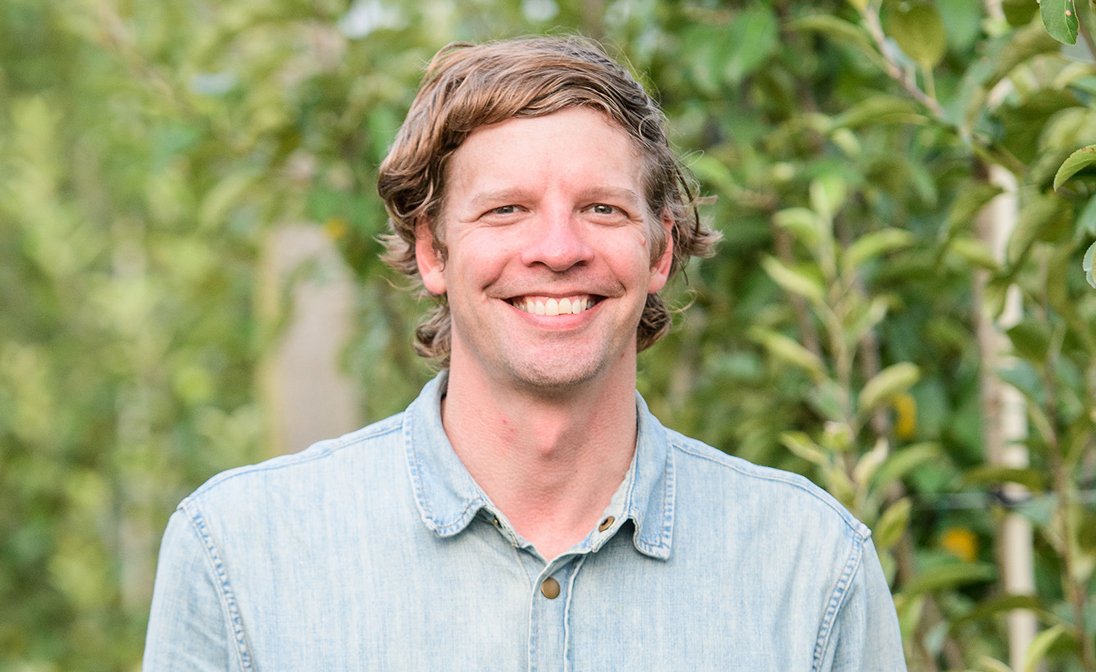 Director of People and Culture

As the son of a human resources professional who progressed from cotton mills to healthcare in rural Alabama, Scott Simms was drawn to the people business when he attended Auburn University. It was an opportunity to bring value to a company for someone who doesn’t enjoy sales and says he isn’t great with numbers. 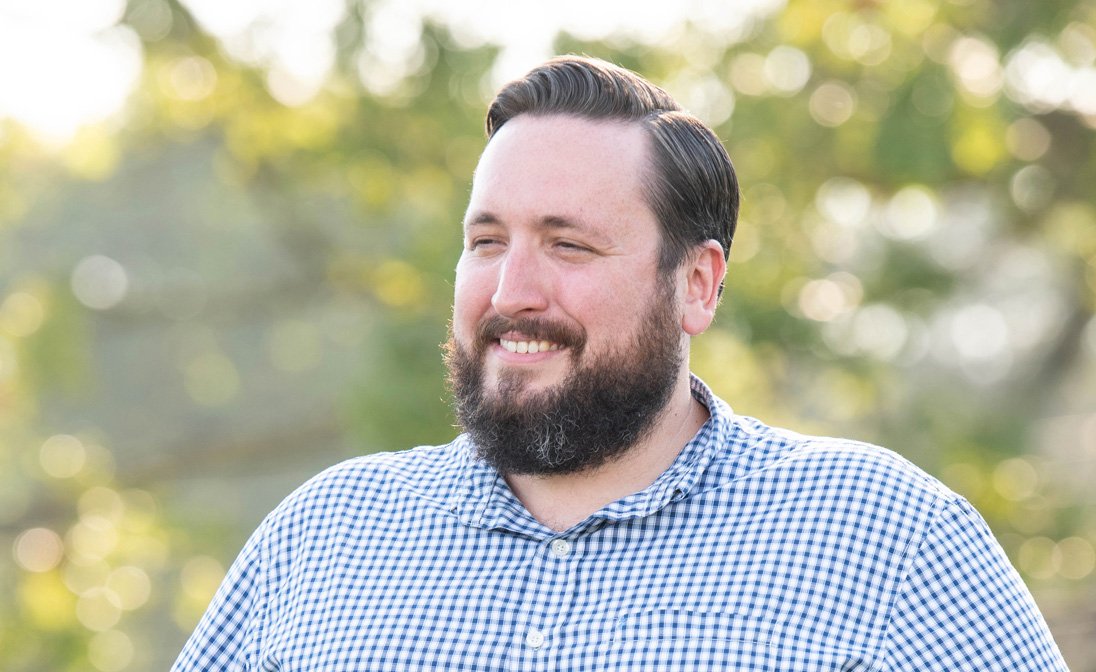 Growing up on Long Island, Andrew Klamar learned the value of hard work as a teenager in the dish pit of a country club kitchen, where his father was general manager. His dad was a Hungarian exile who found the American dream by working his way up from the bottom of the ladder and wanted to impart that ethic onto his son. A love for fine hospitality came with it. 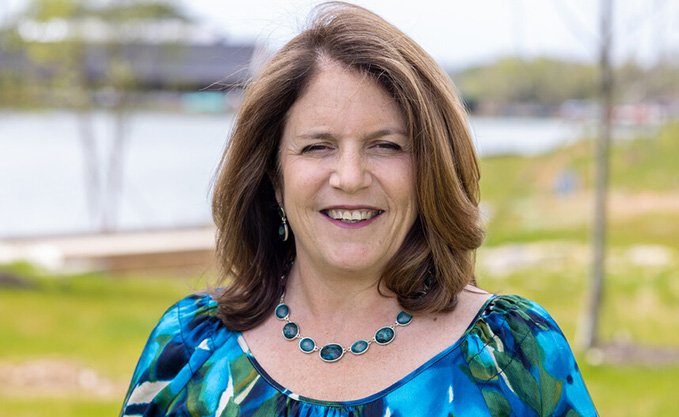 A native of Newport, Rhode Island, Susan Earabino chose Boston for college, attending Simmons University where she earned a degree in public relations. Her interest in emerging technology led her to land a position with Regis McKenna, the pioneering marketing consultant and Steve Jobs’s mentor who launched the Macintosh computer and made firms like Intel, Lotus, Microsoft, and Electronic Arts household names. 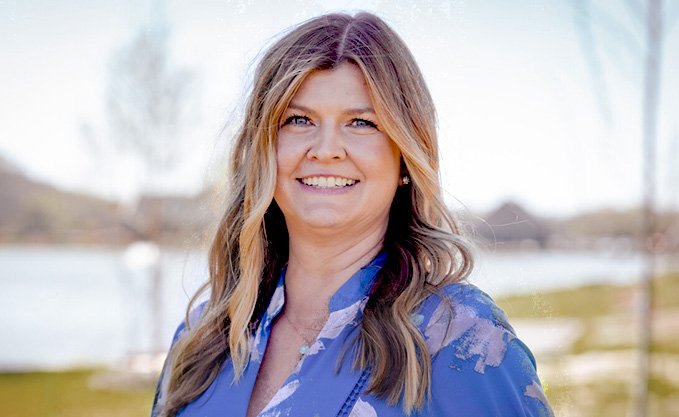 Christianna Claghorn says it was her experience living in Venezuela and attending international school as a teenager that opened her mind to new perspectives. Her father was in agriculture and poultry, which took her family from a small farm in Pennsylvania to Athens, Georgia, before they relocated to South America. Once back stateside, she joined her brother in Provo, attending Utah Valley University and working at a small airport surrounded by miles of alfalfa fields. 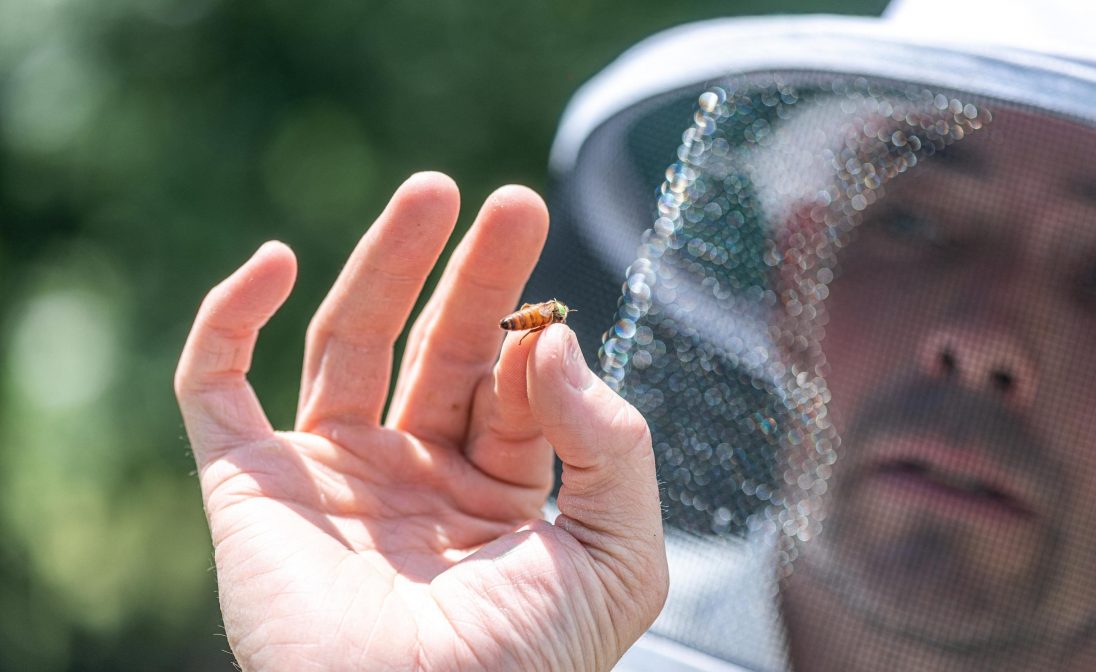 As a graduate of Northwestern University’s film school, Jay Williams found early success as a cinematographer, working behind the camera on iconic American television shows and helping launch a Travel Channel show as its host. But all of that left him unfulfilled—he realized that his desire to help people required a more personal connection.