The Timeless Teacher: Taking the Orchard to the Brewery 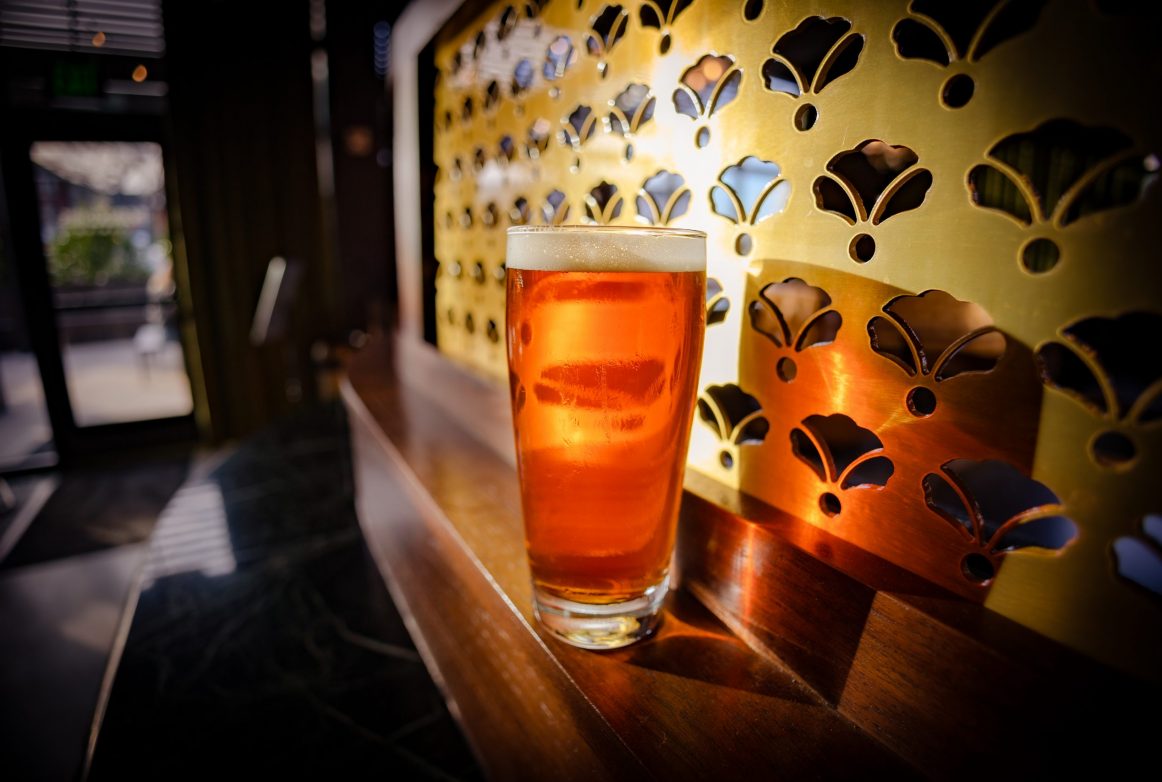 Among all of the vital lessons of 2021, we’ve come to realize that 1,300 apple trees can produce an impressive volume of fruit.

In the early years after the orchard was planted, we removed the budding apples to inspire the trees to focus instead on root and branch development, carefully training and trellising in preparation for the future. But the future is now, and this fall included our first harvest: a few thousand pounds of apples – more than thirty different varieties – were hand-picked, cleaned and sorted.

Considering the conventional wisdom that one shouldn’t realistically be able to grow apples in middle Tennessee, the ocean of blossoms in the spring, then the fruit-laden trees on the terraced hillside, tantalized us for months through the growing season. This harvest was a thrill that had been years in the making. But the reality came once they ripened: what to do with all of these apples?

Sundance. Melrose. Pristine. Rubinette. Baker’s Delight. White Winter. Yellow Delicious. Chestnut Crab. Cripps Pink. Many hundreds of them, separated by grade – the hand apples, the showpieces, went in cold storage to eat. Those with insect damage were delivered to local hogs, who didn’t give the worm holes a second look. But the middle grade, those with a bruise or something that might have looked less than perfect but were otherwise delightful? Those are the cider apples. Beyond the sweet juice, however, we wanted to commemorate this season with something special.

Southall executive sous chef Nate Leonard is an innovator, an epicurean, always armed with the right idea. For Nate, the logical solution involved fermentation. He called on the folks at Bearded Iris Brewing, a friendship the Southall chefs had formed through The Rambling dinners pre-pandemic. Bearded Iris co-founder Paul Vaughn and brewer Noah Rooney envisioned a traditional English barleywine, utilizing the apples to create a flavor profile fitting for the holiday season. The product hit taps in their Sylvan Supply tasting room the first week of December.

Looking back on the history of brewing, terms like malt wine and barley wine have been in use since the 18th century in England, a differentiation of the legacy strong ales (above 8% ABV) against the pales, porters and other brews that were gaining in popularity. By definition, barleywines are beers, deriving their sugars from grains rather than from fruit. The “wine” moniker really comes from the strength and flavor complexity that is more akin to wine than a lighter beer.

As the brewer, Rooney fashioned a very traditional barleywine from malted Maris Otter barley and East Kent Golden hops before adding macerated apples to infuse a burst of simple sugars (fructose and sucrose) that the yeast found easy to eat. Grain sugars are more complex carbohydrates, so the art was to add the fruit sugar at the right moment, and then to arrest the process once the perfect balance of bitter and sweet had been achieved. He named it the Timeless Teacher, a fitting moniker to evoke the wisdom of the oldest of teachers, Mother Nature, with each sip.

After six weeks of tank conditioning, the result is a festive 10.1% ABV apple barleywine that packs a punch, a rich mouth feel that hits the palate with a burst of apple pie flavors – the fruit, certainly, but also the crust. At its essence, the malt is the “barley” and the apple alcohol is the “wine.”

In total, about 205 gallons were produced, some of which will be available on tap while supplies last. Three 53-gallon barrels — two bourbon and one honey — have also been filled, and with any luck will develop intense layers of flavors over the next year before being bottled for the 2022 harvest season.

By this time next year, we’ll have taken the next major step in our development, and Southall will be welcoming guests with open arms. Here’s to walking the orchard and enjoying a barleywine, together, at long last. 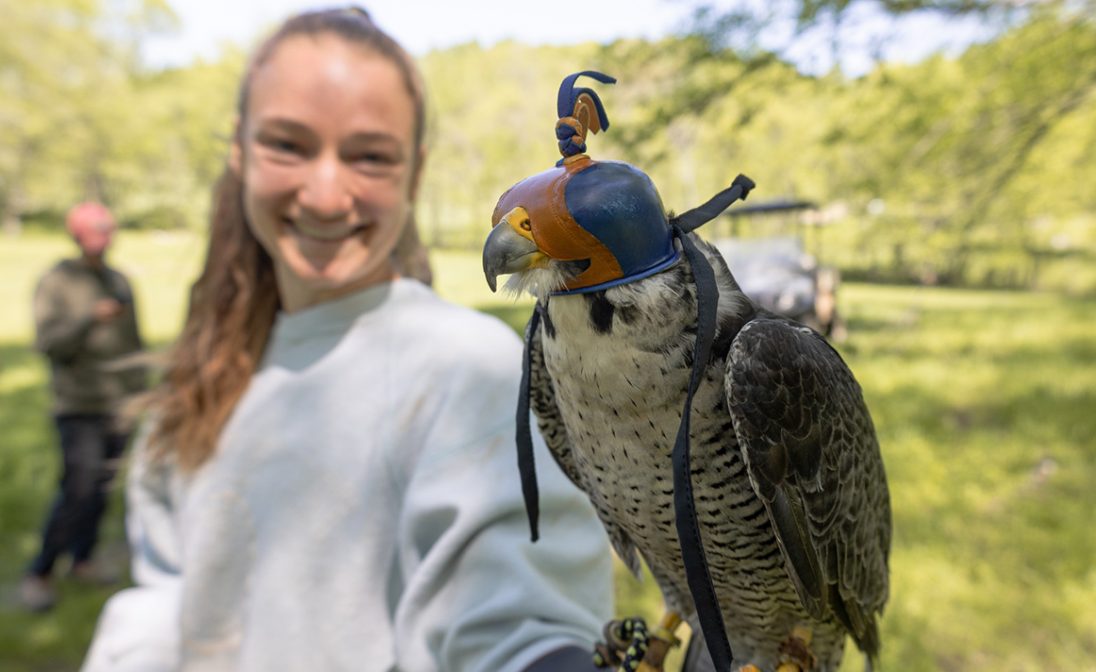 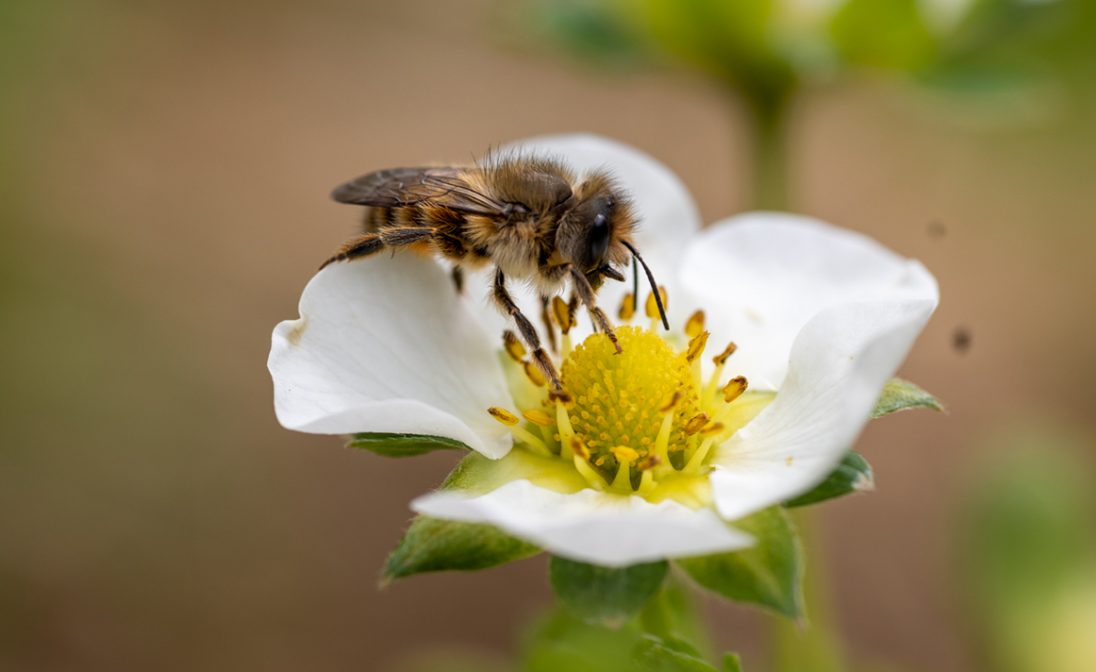 Sweet, succulent strawberries are in season at Southall for the next few weeks, and the patch is buzzing with hundreds of new workers brought in to help ensure we make the most of the first fruits to ripen in middle Tennessee. Recruited last spring, these laborers have been waiting all…