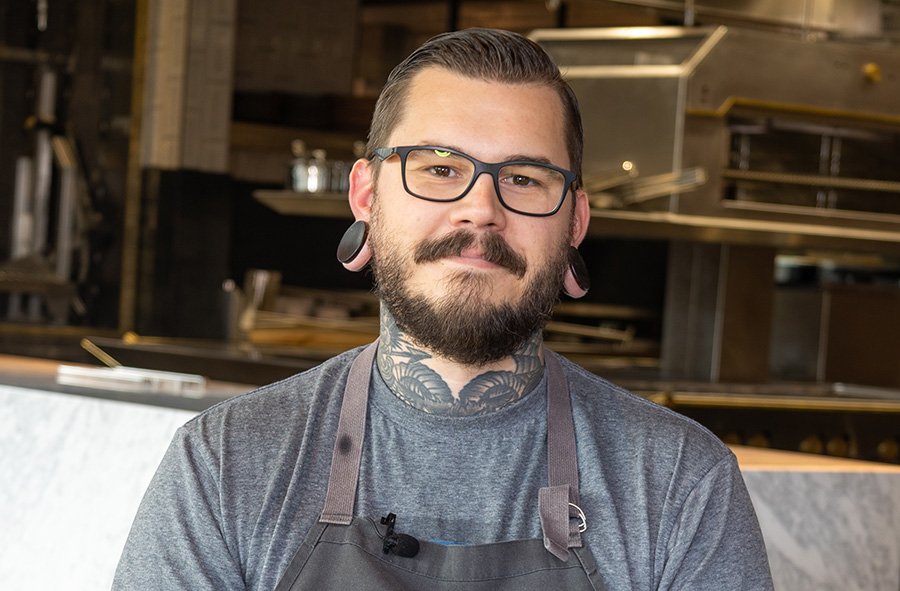 Careers are often shaped by chance opportunities, driven by inspirations, and refined somewhere in the nexus between hard work and good fortune. Such was the case for Southall’s head butcher, Jon Newman. For chef Jon, it was the experience of making fennel sausage from scratch as a 15-year-old, working in a third-generation pizza parlor north of Chicago.

After a few years in the kitchen, he attended culinary school in Grand Rapids, Michigan. He initially focused on pastry, but a deeper dive into food science ultimately sharpened his focus.

“I wanted to really understand the human connection with the animals, the relationships with the farmers, and how that influenced the quality of the final product,” he explains. “It probably led back to that experience at Palermo Pizza, where we’d take a half hog and make it into a product we were proud to serve. The art of salumi — meat curing — is a craft that has been around since the Pharaohs, and I didn’t want it to be lost.”

After graduation, Newman moved to Charleston, S.C., where he had a chance to work with some of the finest chefs in the southeast, first gaining more butchery and charcuterie experience at Cypress and then helping to open Husk, which became known nationally for its work with heritage breeds, heirloom ingredients and innovative preservation techniques. Later, he was sous chef at McCrady’s, another Charleston landmark, where he first worked with Southall executive chef Andrew Klamar and executive sous chef Nate Leonard.

The next step was in Knoxville, where Newman became co-owner of HenHoc Butcher and Deli in the Old City district, where the whole-animal concentration took the college town’s appreciation for artisan meats and responsible production to another level. But when the opportunity emerged at Southall, Newman didn’t hesitate.

“We’d remained friends through the years, and it’s a dream to be a part of a team of like-minded individuals who are not only incredibly talented in the kitchen but committed to executing at the highest level. The family aspect of what we do every day… it gives me goose bumps to talk about,” he says.

Through the challenges of construction and building the team, all of the training and details surrounding the grand opening, Newman says he’s looking forward to seeing the flow of a capacity service and gathering more guest feedback. All of those inputs stir new approaches to menus that change by the day, the season, and the inspiration. Seeing the delight around a first taste of fermented sock sausage, a house-cured side of bacon, or a slow-smoked pastrami never gets old.

But he’s most excited to harvest charcuterie that requires a degree of patience — the dry soppressata that cured for four weeks, a six-month saucisson salami, or a two-year-old country ham from Meishan hogs raised for Southall. Perhaps most importantly, he’s grateful for the platform to share the experience with others.

“As Southall grows, we’re building new relationships, and it really has become an extended family,” he says. “We have all the resources and every tool you could want in a kitchen, and it’s a fantastic place for young people with an interest to come learn and develop a career.

“We feel lucky to be here, and that’s a really good feeling.” 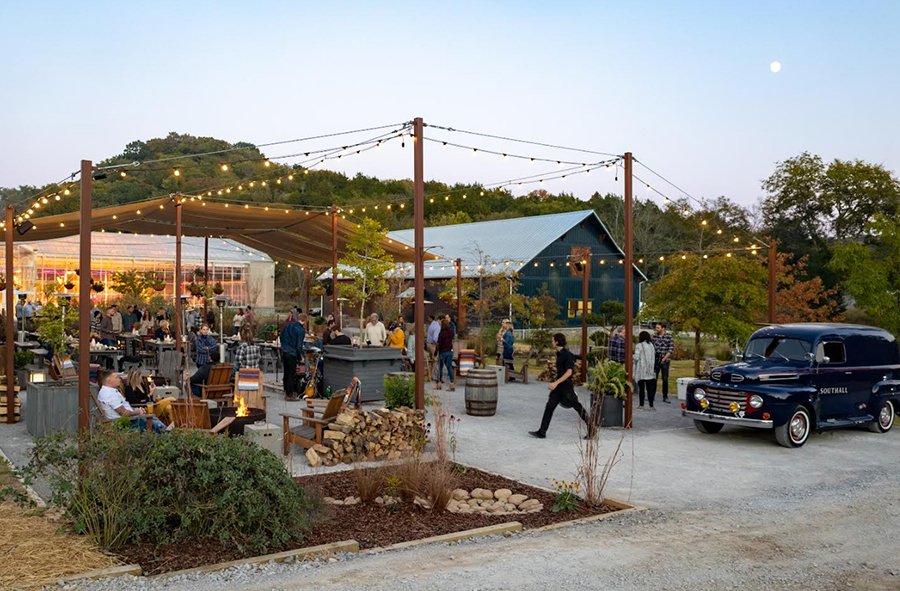 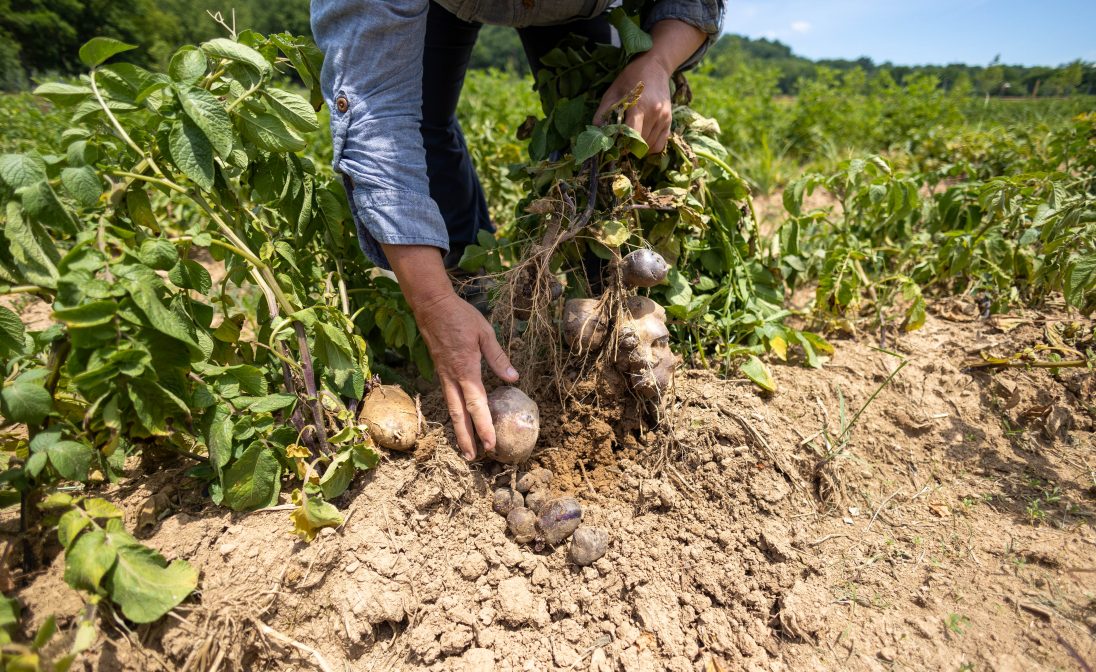