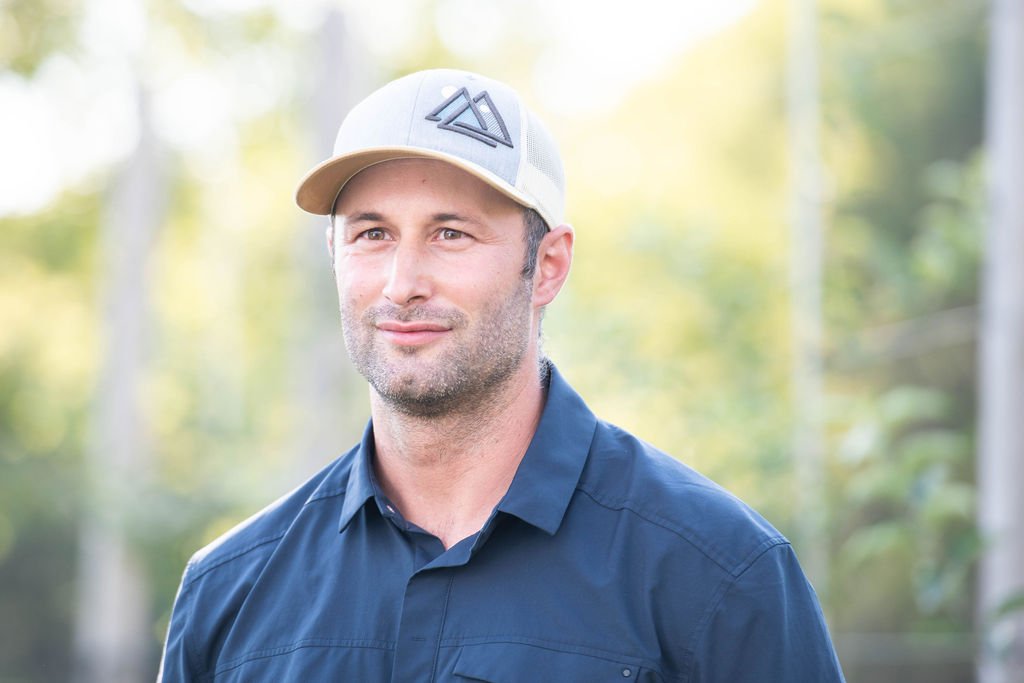 David Mishkin remembers sitting in his Chicago office and having a recurring daydream of riding mountain bikes up and down rugged trails after work, a perfect combination of adventure and exercise that just wasn’t possible in his urban environment. An options trader like his father, Southall Founder Paul Mishkin, David was in search of something more meaningful, more fulfilling… a place to raise his children, and create memorable life experiences.

In 2017, he chose to move his family to middle Tennessee and help sculpt the 325 acres at Southall into something magical.

“The first thing I did when I got here was buy a used mountain bike and start riding,” he says. “And soon after that, we started laying out a trail system, and then we built it. Now we have miles of trails running through these hills, and we’ve had a lot of time to test and tweak, experience them through the seasons, and get them just right for our guests to enjoy.”

From the outset, David focused on hardscape aspects of the outdoor environment — building a farm stand, installing the orchard, the lake, the apiaries, native grass and wildflower meadows, and a massive forestry effort. Once those projects were completed, he shifted his concentration to activities, and creating unforgettable experiences.

“We had the opportunity to really think through what would be unique and memorable,” Mishkin says. “Standing up on top of the ridge among these old-growth trees, we thought it would be fun to build a ropes course that we could do together as a team, and one day with guests.”

Like most things at Southall, that kernel of an idea grew into something spectacular. Now, two world-class aerial obstacle courses await, one for beginners and another a bit more challenging. Between them, 20 obstacles and four zip lines soar as high as four stories above the forest floor. The views are stunning from up here, one of the highest points in Williamson County. A team of arborists has spent countless hours carefully cleaning up the canopy, removing dead and invasive trees, evaluating the health of native species, and curating an unrivaled treetop vista.

From there, the dream just kept expanding. On an adjacent ridge top, the Labyrinth will become a quiet destination for guests on guided meditations from the Spa. Down in the valley on the back side of the property, a mecca of outdoor adventure awaits. Think axe throwing and archery, both on a fixed course and through the woods in search of hidden 3D targets, or experiencing the thrill of falconry.

Back in the core of the Farm, by Lake Mishkin, David and his team will base adventures from Nick’s Outfitters, where guests can grab canoes, kayaks, stand-up paddle boards and fishing gear, as well as cruiser bikes. Here, you can choose a bike with an electric option to take cycling to another level.

When the Southall staff gathered recently to recognize the summer solstice, David finally had a chance to recognize all that has been accomplished. From the sundial above the orchard, the evidence spans as far as the eye can see: mature fields of wildflowers, 1,400 apple trees heavy with fruit, apiaries with millions of bees, a seven-acre lake full of fish waiting for an early morning fly, and more.

“For so long there was construction and bare dirt, and now it’s all become what we envisioned it being,” he says. “Things have been moving so quickly for as long as we can remember, and we haven’t had much time to stop and think about it. But seeing the reactions of our friends and family, we feel like we’ve done it right.

“We wanted it to be better, and better conceived, than anything we’d experienced before. I believe we’ve achieved that, and the sky is the limit moving forward into future phases. Now the next step is to open our doors to the world, and finally we can say that the time has come.” 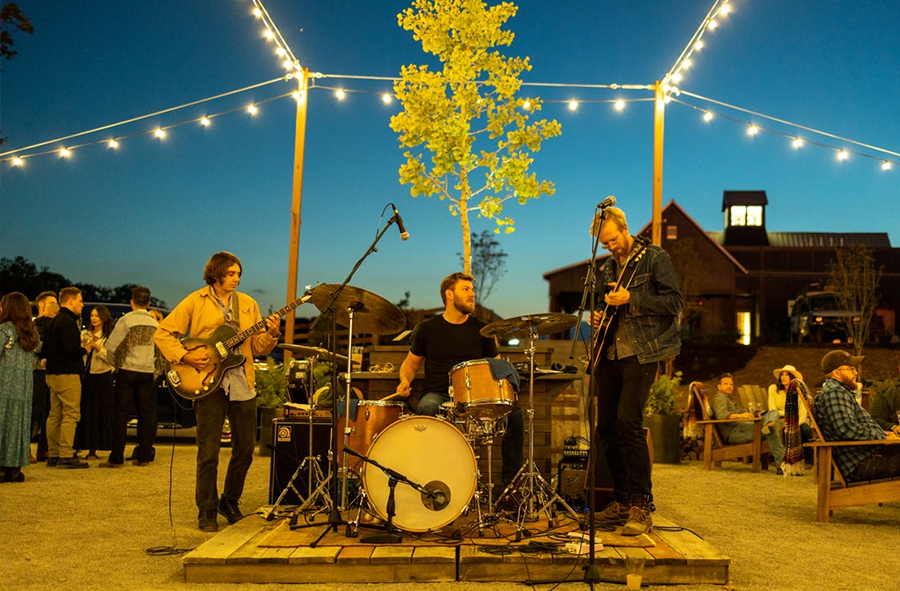 The Sounds of Southall

When Reed Turchi sat down to play his first set at the Rambling on an October evening four years ago, he couldn’t have known what a central element of Southall his sound would become.  Now, as the under-the-stars dinner series wraps its fall run, Turchi’s brand of… 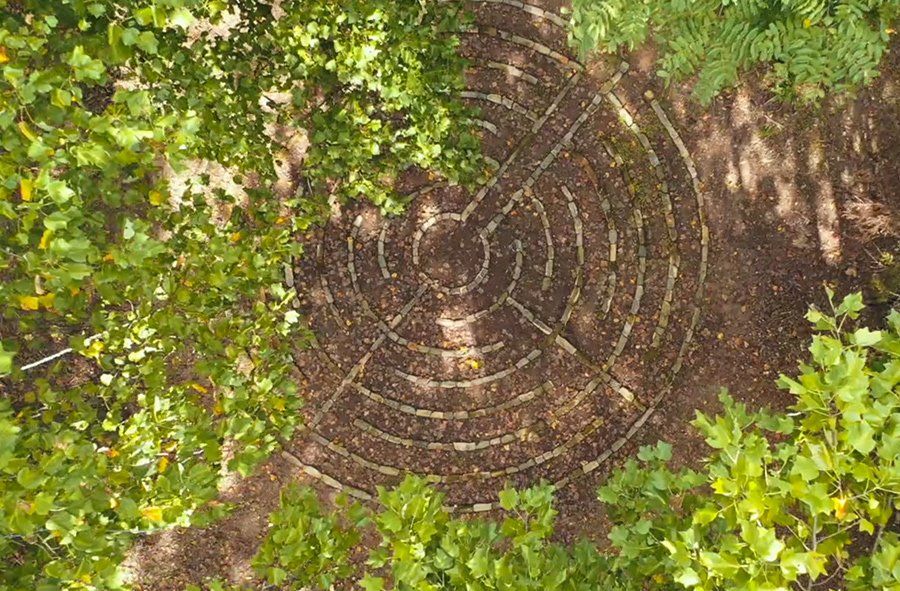 The legend of the labyrinth can be traced to Greek mythology and an elaborate, circular maze that King Minos used to house the half-man, half-bull beast known as the Minotaur on the island of Crete. In recorded history, it can be seen on 5th century coins, in the petroglyphs of…