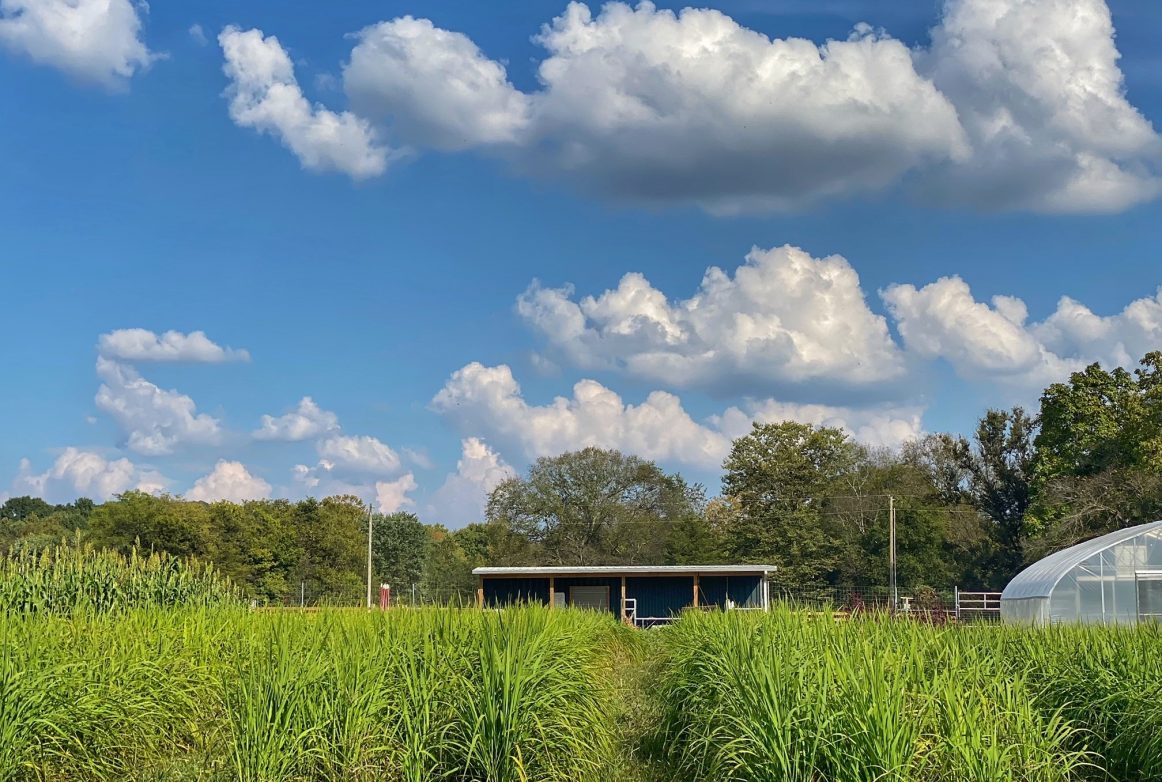 Growing up in Charleston, South Carolina, Chef Tyler Brown couldn’t help but be intrigued by history. As his interests began shifting toward culinary pursuits, they translated easily to the study of our southern foodways and their origins. Back then, a small cadre of locals was focused on the prospect of bringing back a grain that had once dominated there, but had essentially gone extinct: Carolina Gold rice.

Brought over originally from Africa in the early 1700s, Carolina Gold was the nation’s favorite rice in the 19th century, and by 1850 the state was producing about 160 million pounds of it each year in the Carolina lowcountry. By the Great Depression, however, it was gone from the landscape. Brown soon realized why – growing it was very hard work; enslaved people had grown that rice. Ever since then, he’s dreamed of growing it himself as a way to honor their sacrifice, and their rich contributions to our collective American culture.

Today, a handful of artisanal producers are growing Carolina Gold, but you’d be hard-pressed to find a single grain of rice sprouted anywhere in Middle Tennessee. We don’t have the swampy lowlands where it can thrive, nor do we have the irrigation systems that flood the leveed rice ponds that can be found up and down the Mississippi River.

But Southall is a living laboratory, and one area of our production field that sits atop a natural spring offered the perfect place to experiment. Brown’s dream came true this year, working with Southall Farm Manager Sarah Edmonds to plant Carolina Gold seed and see what happens.

This particular cultivar of rice matures up to 120 days after planting, but it needed to take advantage of the heat of the summer to have a chance. Through the spring, they’d experimented in the greenhouse with germination rates and water requirements, and were cautiously optimistic based on those findings. On July 21st, knowing the average first frost date here is October 21st, they planted the rice. Within three days, the field had achieved nearly 100 percent germination, and the seedlings are thriving. Carolina Gold tends to “catch up” when planted late, ready for harvest in as few as 90 days, and it appears to be doing just that.

With luck and hard work, not only will this crop make a bounty, but also provide our own seed to save and plant – next year and beyond. By the fall of 2022, our intent is to share this nearly lost heirloom with you, so that you can taste and feel the fellowship and experience the delight that can be cultivated from a single grain. 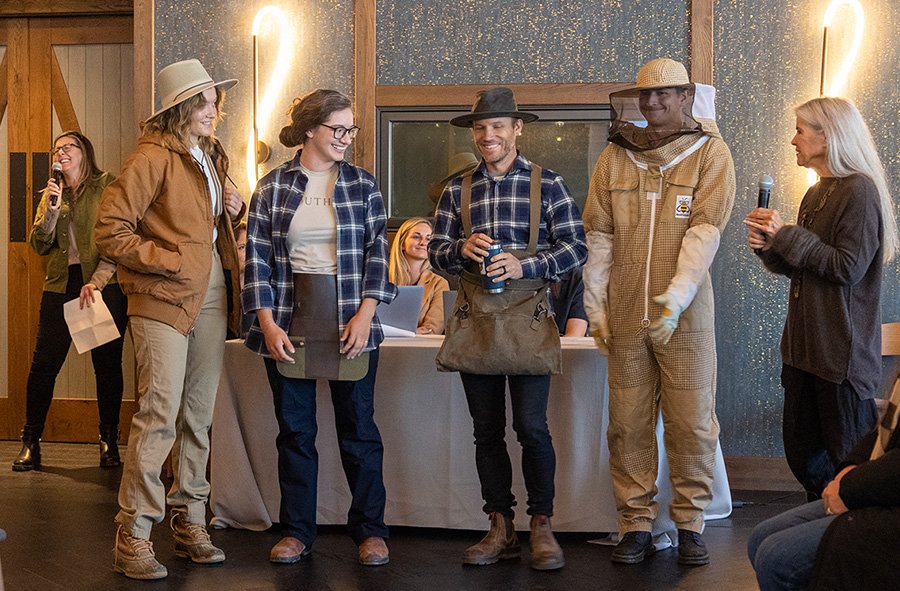 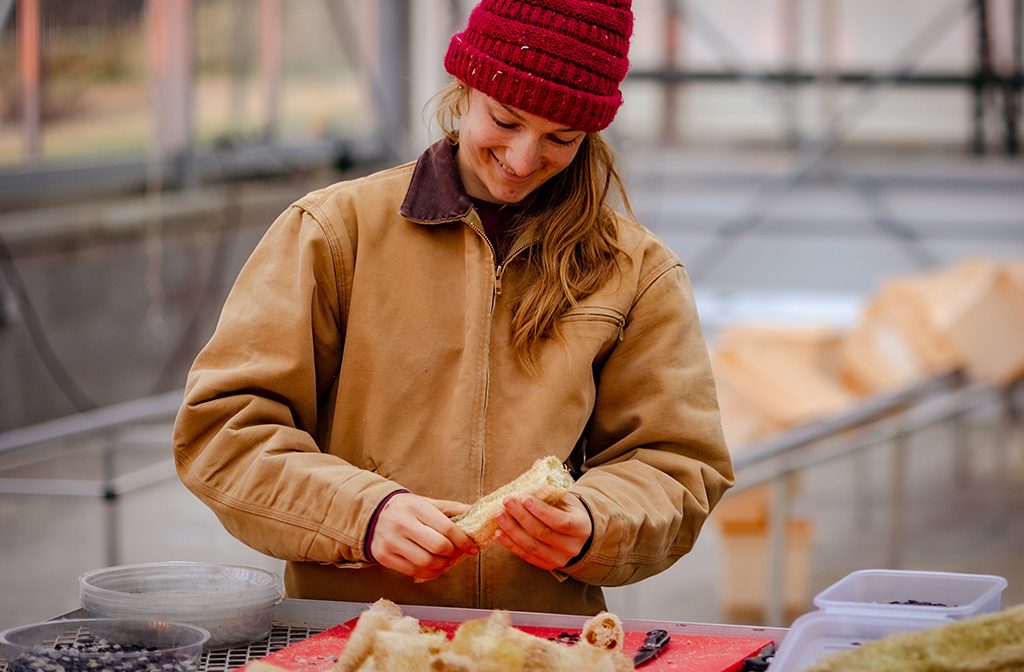